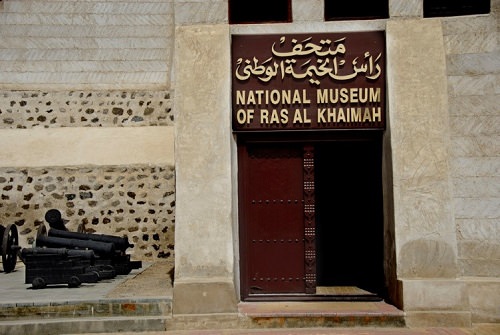 The first citadel was built inside the old city of Ras Al Khaimah, close to the Mohammed bin Salem Mosque where it has been identified from historical sources. The old documents and letters, which were destroyed at least twice, were first discovered in 1621 by the Portuguese and again in 1820 by British;
These shacks served as a residence of the ruling family until they were eventually abandoned in about 1920, in order to move to a larger fortress 700 meters to the south. 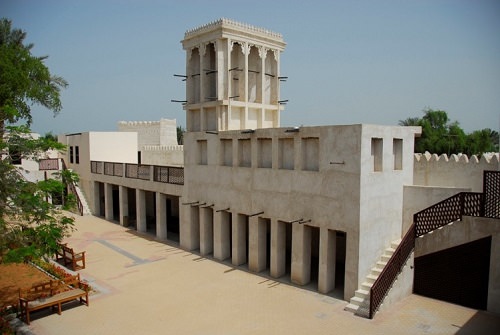 Originally built between the British attacks of 1809 and 1819 outside the town wall and the old town of Ras Al Khaimah, this ancient fortress was part of the old British maps as a quadratic defense structure reinforced by three round towers and one large tower,
It was eventually developed into a larger fortified complex and served as the residence of the ruling Qawasm family until 1964, when the late former ruler Sheikh Saqr bin Mohammed al-Qasimi moved to a modern building in Al Mamoura, and later became a police headquarters and prison. Eventually turns into the National Museum in 1987, 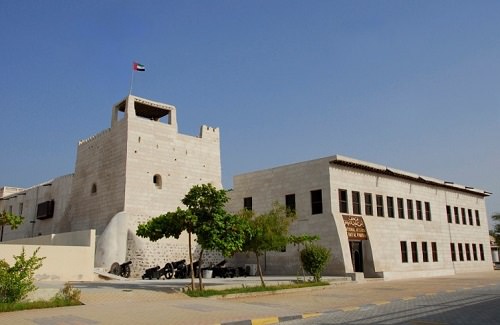 It has continued to expand over time to reflect a rich history and showcase a rich variety of traditional architecture. The ancient citadel now offers the historical, geographical and archaeological material of the Emirate of Ras Al Khaimah and offers an interesting idea about the history and traditions of this region. 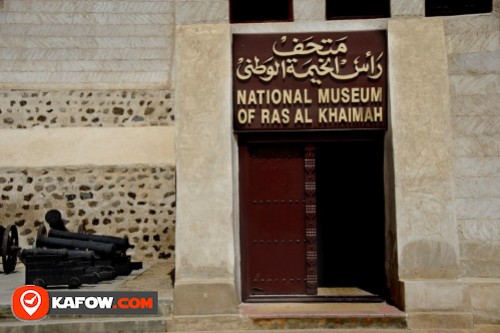 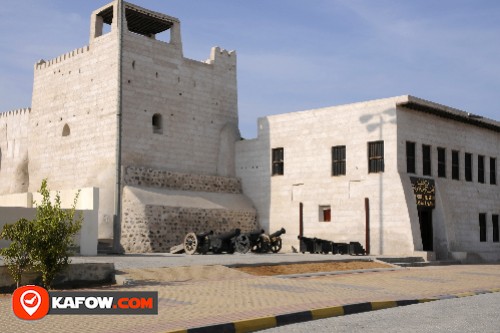