The Higher Corporation for Economic Zones (SEZ) is a key supporter of industrial development in the UAE from its headquarters in the heart of the capital Abu Dhabi. Since its establishment in 2004 with the support of the Government of Abu Dhabi, it is the largest operator of the UAE's specialized economic zones. Our economic zones have been planned and distributed according to their activities across many departments to complement each other to provide a rich business environment that promotes efficiency and helps to exchange ideas and embrace new economic and industrial innovations. The higher institution has invested more than $ 1 billion in the construction and equipping of infrastructure in its economic zones and more than $ 3 billion to build residential cities for workers and has played a significant role in the success of the emirate's economy in attracting direct investments from inside and outside the country. Since its establishment, our economic zones have witnessed continuous growth in terms of the high number of industrial investors and the increase in investments in both the capital invested and the expansion of production lines and industrial equipment. Our economic zones now include more than 600 industrial establishments that host leading international names from various industrial sectors and the value of industrial investments is more than $ 8 billion for existing projects. With a track record of excellence and prestige, the Supreme Economic Zones Corporation continues to expand throughout the Emirate of Abu Dhabi as part of its high-level development strategy, further strengthening our position as an industry hub in the UAE for years to come. 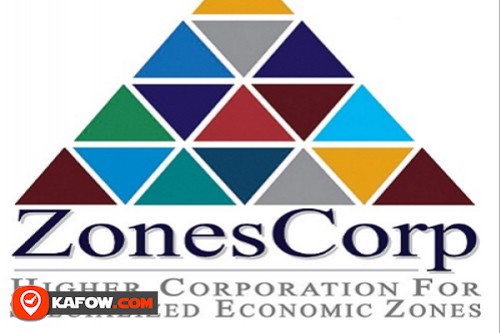