Ajman Police was established in 1967 under the name of the Police and Public Security Command.His ruler, Sheikh Rashid bin Humaid Al Nuaimi, in his capacity as Ruler of Ajman at the time, issued orders to establish the police. The number of officers and personnel did not exceed twenty people and then increased according to the increase and multiplicity of police functions.With regard to training was the beginning of the recruitment of a member of the army to train a group of recruits to perform the function of local police and knowledge of security matters to maintain security in the Emirate. 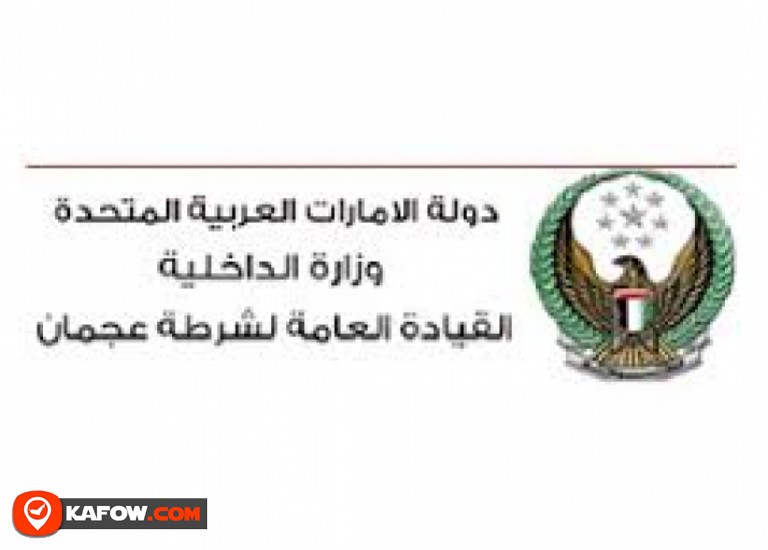