Al-Bidya Mosque Castle in Fujairah .. Evidence of history and ancient civilization Fujairah has gone through different ages. Archaeological holdings have demonstrated and confirmed the existence of human life in that region throughout the ages, beginning with the Stone and Bronze Age and then the Iron Age in which fortresses and castles appeared. Among the important castles that appeared in the various eras of Islam, especially the late ones, the most important of which are the Bidya castles, next to the ancient Bidya Mosque, the oldest mosque in the United Arab Emirates 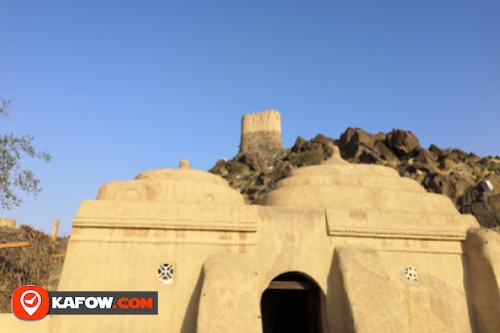