Qasr Al Muwaiji is a distinctive historical building, built close to the oases around 100 years ago. It was built in the early years of the twentieth century during the reign of Sheikh Zayed I and by his son Sheikh Khalifa bin Zayed bin Khalifa. After the death of Sheikh Khalifa I, the palace moved to his son Sheikh Mohammed bin Khalifa bin Zayed I Al Nahyan 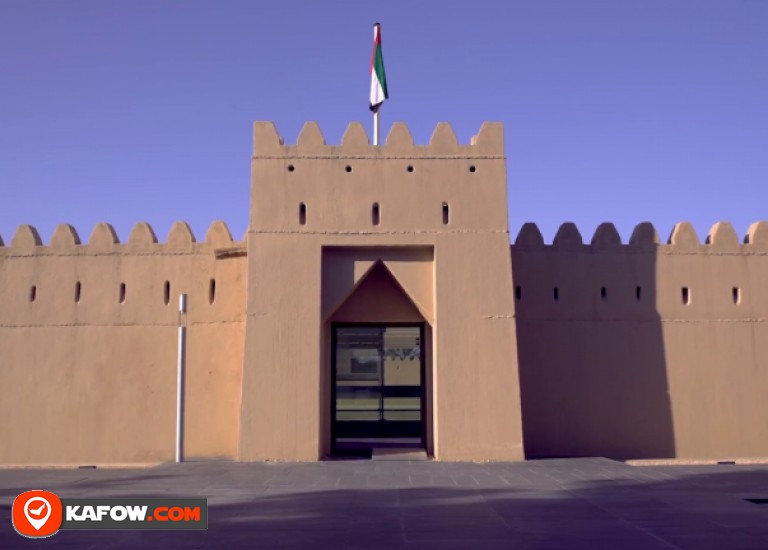 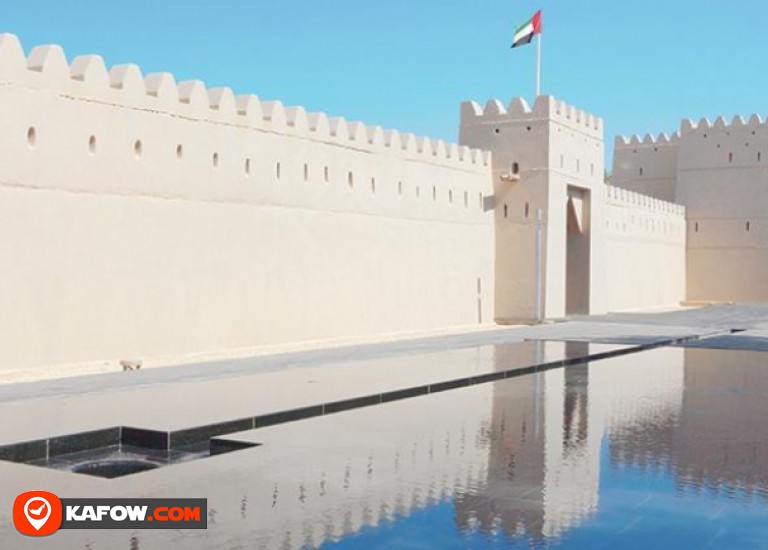 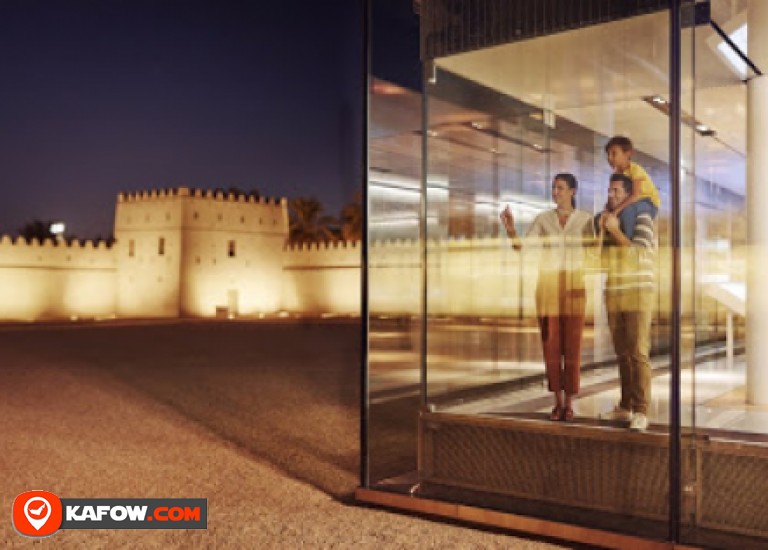